Peri is pretty much back to normal. What happiness abounds!! She and Lorelai Gilmore have been tearing about at break neck speed, jumping on the furniture, playing tug of war with boxes, bringing the rain and dirt inside (yes it rained last night and it has been cooler and raining again this evening!!!) and rolling about and leaving fur everywhere!! It's great to see her feeling well again!! She looks back to normal too. 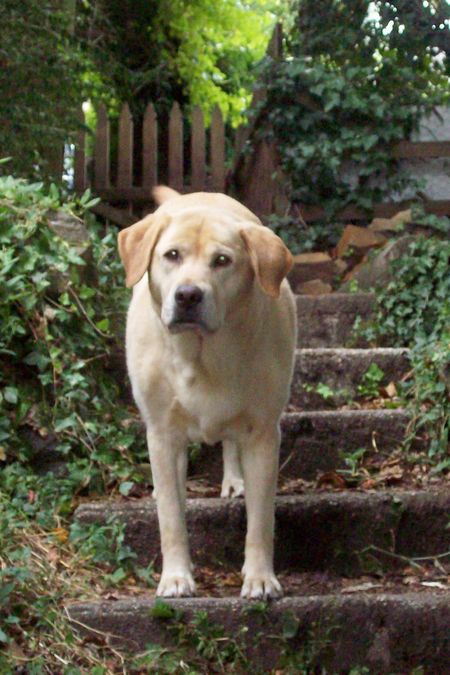 Harki has been Queen of All She Surveys lately because Peri hasn't been in the garage with her. It was too good to last, but she enjoyed her time at the top, all alone!! She likes to keep an eye on who is walking past. Just in case. 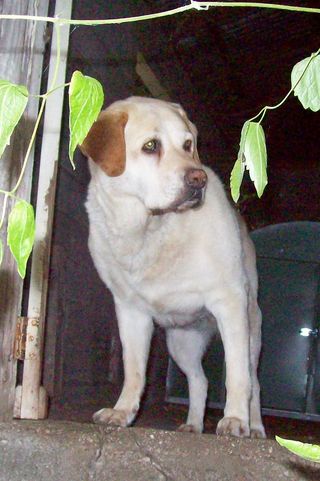 Miss Lorelai Gilmore is very happy to have her sister back to normal. On our walk yesterday she wouldn't sit still for a nice photo, she wanted to sniff and lunge everywhere. When she did deign to sit still we could only manage this!! 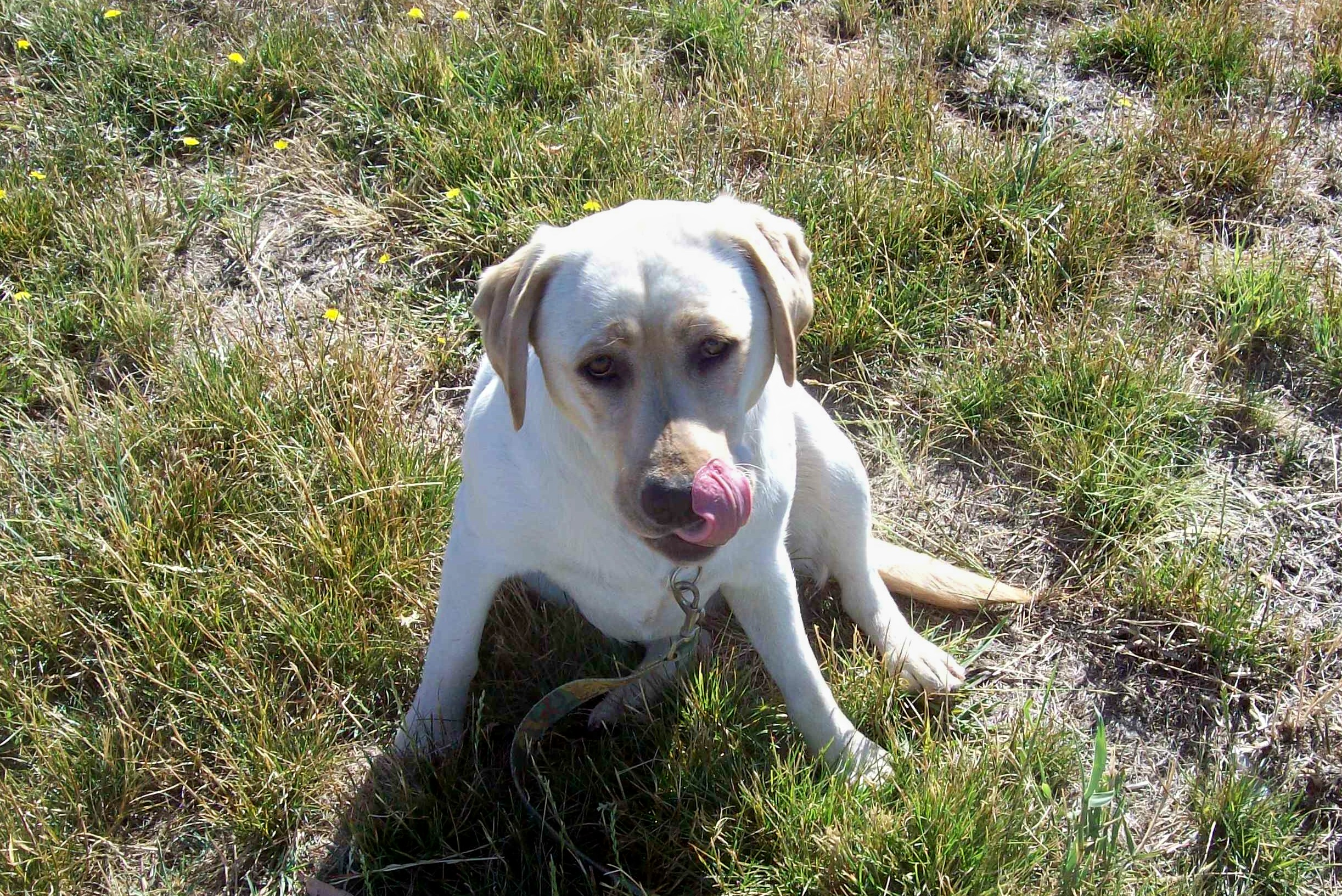 Under the harsh Australian Sun my parking hanger had come to grief. It was all discoloured and brittle and then it just shattered into several pieces. The lady at the Transport Office said I should keep it in my glove box, but my left arm for reaching is the side where my port is and my arm isn't very good at stretching and then doing lock opening manoeuvres. So, when my new hanger arrived I sewed a cover. It is lined with Whisperweft and poplin and has a Velcro closure and a thin handle so I can hang it over the gear stick. I hope it will last more than eighteen months this time. 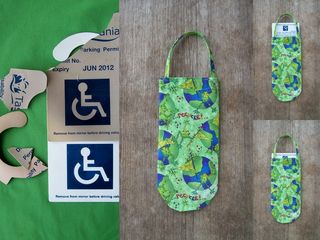 When I was writing my January OPAM Goal, perhaps I should have been more specific, that is, sew a dress for myself That I Like. I sewed a dress. I did a FBA and then I had to take the darts in more at the back because of the extra width added in the front when I did the FBA. I don't like the crossover bodice. It should work, but it gaped and then I shortened the long  edge and then I just lost patience and sewed the two edges together. I wore it out and no one fainted or tried to put their eyes out with burning pokers rather than look at me. The BareNakedLady needs more enhancing up top!!

Not a total unmitigated disaster, but I definitely need to try again with a different pattern. One with Princess seams, so we'll see how that goes in some lime green cotton first. It will be another toile I might as well wear if it works out. Plus the pattern was half price and the 4 metres of 150 fabric cost just $10. 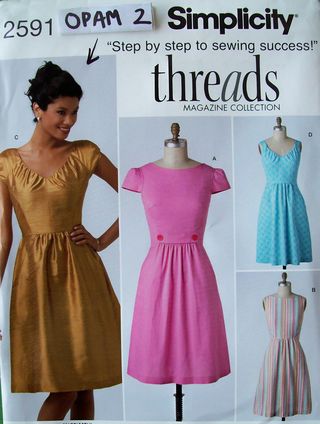 Now I am going to have cup of tea and read my new Delicious Magazine. RoseRed and KraftyKuka have both resolved to use their languishing cook books in 2010. I think it is an excellent idea, so I shall try to cook some things from the new Delicious this coming week!!! Monday Munchies post to follow a little later this evening!!!

Huzzah for Peri being back to her usual self! That is most excellent news.

I do like your OPAM 2 dress, I hope it turns out as good or better than you hope!

I am so pleased to hear that Peri is recovered! And the OPAM#2 looks like a lovely pattern - looking forward to progress pics?

I only have time to skim this post, I'm so happy Peri is herself again. I love the fist photo! I see your dress is coming along too! :o)

That quite a spectacular plastic failure! My badge is a rectangular laminated deal which is more likely to go mouldy than suffer sun damage!

Good luck with the new attempt at the dress - all digits and limbs are crossed!

really glad to read that Peri is back to her usual self :D

i love the fabric you used for your dress :)and that parking hanger is a good idea and much better looking then a boring coloured hanger. and you will always know its yours :)