Our Andy's Gone With Kettle Now.

Yes Henry, the kettle's gone, though it wasn't Andy, it was PoP! 'PoP!' goes my kettle.

I set it to boil and after a while I thought it strange I hadn't heard the button click and then I heard the PoP! I was too afraid to boil it again to see if it was OK, so I used my rubber gloves to unplug it and then threw it away. Yes, Girls' Electrickery. We have a device called a Cable PI here, and it didn't alert me to any electrical emergency, so that's comforting!!

I bought a new kettle, virtually the same. I am puzzled by their cup measurements: 10 cups measure 1.8 litres. For me, a cup is 250m at least when I have a cup of tea and 180ml is just not enough. Still, it is nice to be able to boil 360ml of water in one minute. Because let's face it, why would I want to waste any more of my precious time waiting for the kettle to boil?? I obviously have far more important and urgent things to do. Boiling speed was not a criterion for choosing a new kettle.

Now I have had to watch Hugh Grant and his special dancing four, five, six times in a row.

I meant to rest today, but then: 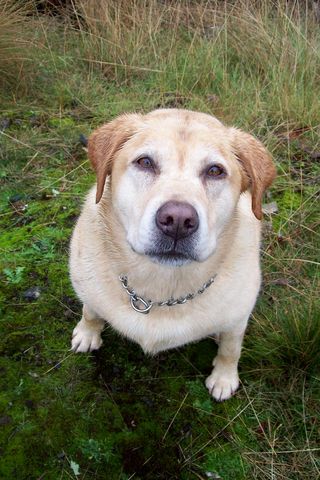 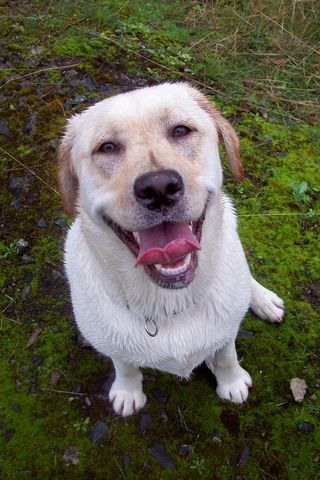 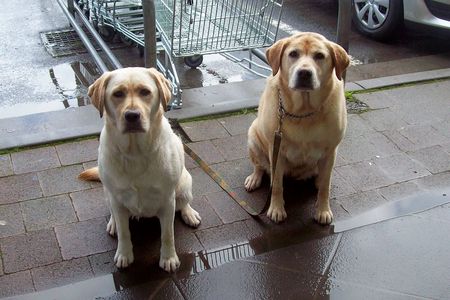 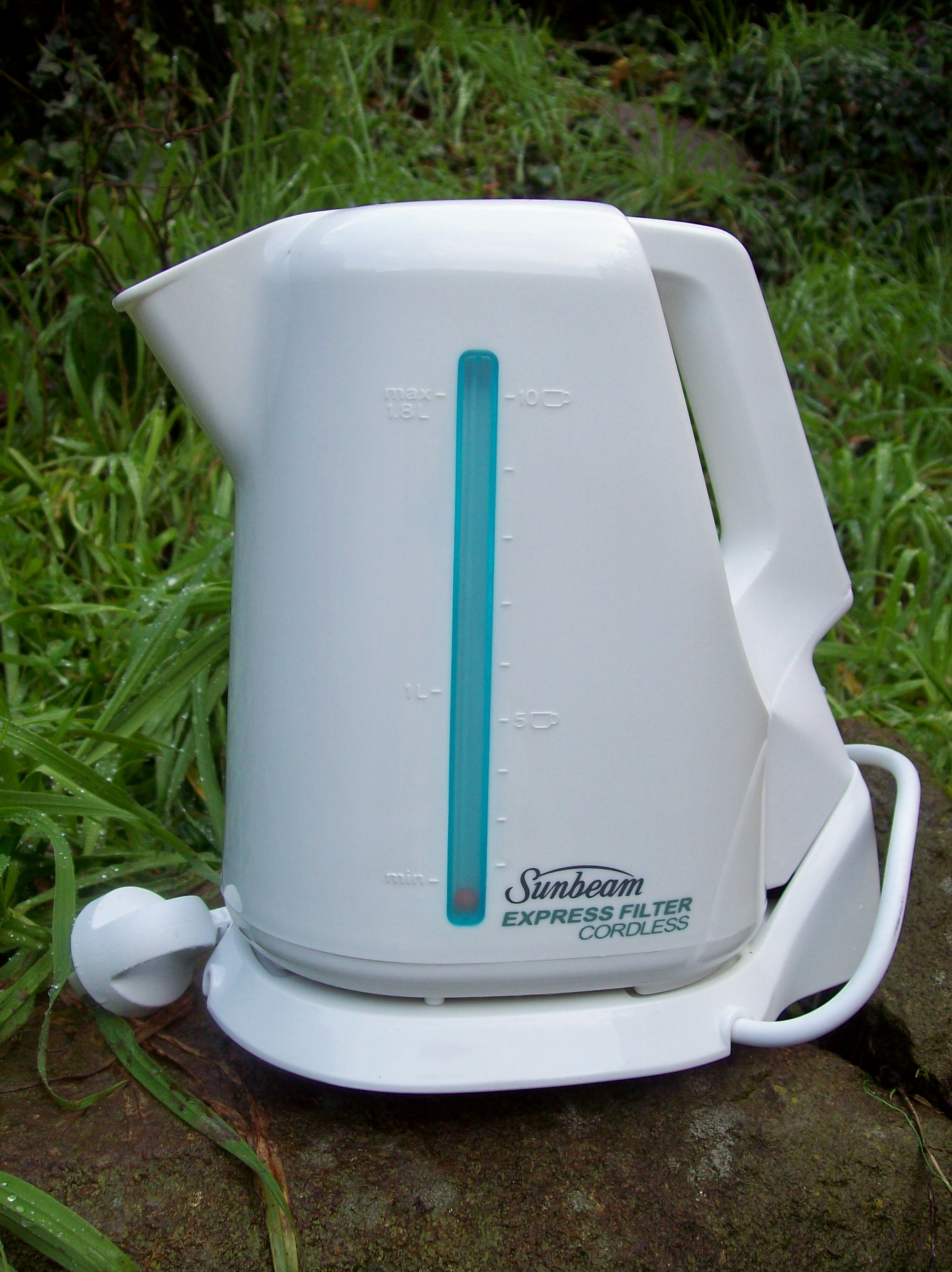 Now I might go to bed for a nap, or just write today off and stay in bed tomorrow!!! Of course it has stopped raining torrentiallly, and the rhythm of the rain on the roof is such a good soporific. I will knit this week's hat #2 and catch up on some more Chuck. I make myself get up at every ad break, instead of fast forwarding, and reply to some comments. Time for another cup of tea I think. 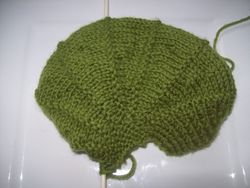 Well that does sound like a nap-worthy busy day! Look at those wet girls, I bet they loved walking in the rain!

that is one hilarious video clip! i remember thinking that i'd like to see that movie, must look it up at the video shop.
the labs look super happy to be out in the rain, sounds like your rest day is definitely going to have to be tomorrow after today's busy-ness!

goodness me..its worn me out just reading it!!!!!

Oh my! I know I say this most times, but those labrador photos are BEAUTIFUL! I think you should frame them and put them on display :)

Glad you got a new kettle so quickly - it would not do to be deprived of cups of tea. We have an old fashioned stove-top kettle - it is very slow to boil but I love the way it looks, and an added bonus is that I still still have cups of tea when the power is out :)

Gosh just reading about all the things you did has made me tired! Have a nice rest now :)

I LOVE the Lab's photos! They looks soooo happy!
I'll be getting a kettle like that soon, since I wont have a kitchen for about 2 month soon. I need my tea in the morning and afternoon too. My son is very happy that they've decided to shoot another season of Chuck. I watch it occasionally, but I would like to watch it from the beginning without interruptions. I'm starting to watch Frasier on DVD now. My darn laptop wont recognize his own slot, so I have to wait to be at my desktop computer again.

It sounds as though you didnt get to have your relaxing day in bed! Love your second little hat, very cute.

I love the spiky fur-do's on the wet pups and the little green hat is sweet - its a good day for sleeping in today, nice rain again :)

Love the dog photo. Nobody finds us more captivating than our dogs. We must be fascinating.

i bet those lovely girls enjoyed walking in the rain! They look so well behaved waiting there for you!!

my microwave went pop this week. well it didnt pop, it just didnt heat up. something in the air maybe? its hard with the rain and puppies isnt it? i dont want to be out in it, but they dont seem to mind. i just want to give those big wet noses a kiss! hope you are getting some rest today.

Gilly has such a big smile! Soggy labs look so cute. I'm going to have soaking labs soon for the first time this year as we just got a new paddle pool today. They are going to be so excited when they see it!

Great that you bought a new kettle as I don't think we can live without one, especially the auto switch off. A cup of tea in this cold weather is a must. Enjoy your cuppa!

I've learnt to avoid electric kettles and so have a gas hob one. Although I did nearly burn it once by putting it back on the heat when it was empty!