Some You Swim, Some You Lose.

Neither rain, nor sleet, nor gloom of night, nor fog, stays Peri from swimming in Winter. 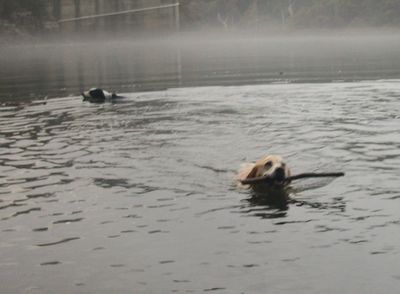 She even had a swimming mate: Rafa. Gilly paddled about on the shore and woofed and wagged her tail. 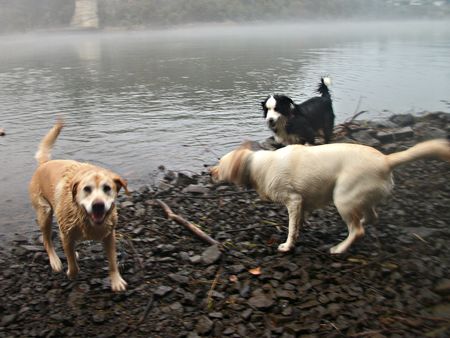 Look how happy Peri is!!! And I love Gilly's shake starting at her head and Rafa is just eyeing off that spare stick.... I love the way the fog is just floating on the water. We have had some beautiful sunny days and MrsDrWho emailed photos of the sunrise yesterday. Gilly woke us up at 7-29am but MrsDrWho was already taking photos at her house. Here's one: 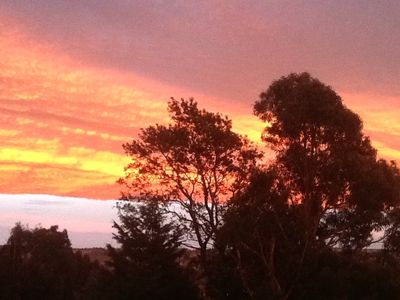 Peri and Gilly were not particularly happy, but compliant as always, when I made them pose with my prize from the ABC. There's a Cryptic News quiz after 4-30pm where they play three songs and you have to guess what news story they are referencing. They played 'River Deep Mountain High', 'Dancing Queen' and 'Happy Anniversary Baby'. I remembered hearing a news story on AM in the morning and lo, I was right- It was the anniversary of Hillary and Sherpa Norgay reaching the summit of Everest and the queen of England is having a garden party to celebrate.

Ta da!! An Elmo CD which will be for Baby Zoe and for me, Everybody Wants To Rule the World, described as jazz interpretations of contemporary pop songs. I know quite a few of the songs, but now I have my eye on a Burt Bacharach CD as well!!

MrsDrWho and I caught up for brunch amidst her holiday planning and report writing, We shopped. She made me try on new jeans. She made me. They were 66.67% off. How could I resist?? $20 for paisley print stretch denim jeans, and $12 for a not quite big enough to button over my upper nether regions but OK otherwise cardigan. It will be good with a dress in Spring. 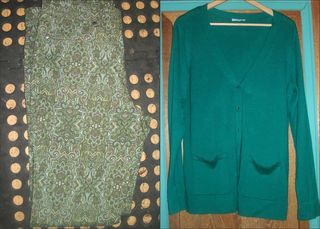 I've been doing secret sewing, as well as the June Craftsy BOM . June was a Lemoyne Star, whih is complicated and large in their quilt. Instead, we are making Wonky Stars and I have made two. These are 12 inches and have no Y-seams and look so cute!! And as a bonus any wonkiness is part of the charm. I have just decided that, and will make it so. 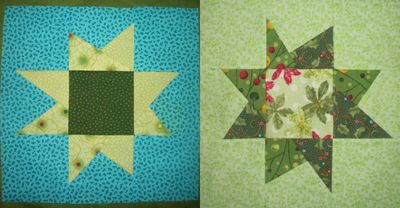 A little while ago there was a spate of chalk rainbow crossings. We had one too in our Civic Square, no-one washed it away or made a fuss because, law abiding citizens that we have, the people responsible asked the Council if it would be OK and promised to be careful and responsible. I'd say they're polite activists. 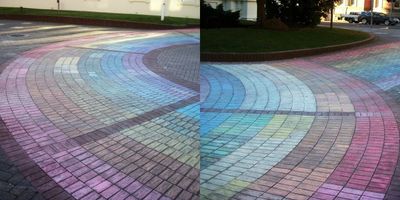 On Sundays we don't walk, and since Miss Lorelai Gilmore is not for sleeping in I baked a Feta and Vegetable loaf  for brunch. I couldn't wait the twenty minutes for it to cool in the tin and so I burnt my fingers and my mouth. It was so tasty. I ate it for lunch as well!! We had a day in pyjamas watching TV on the couch in the Sun. 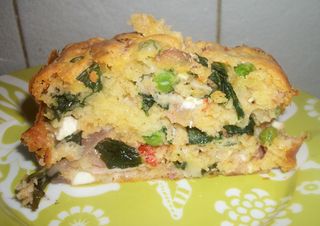 Today I had to drive to the other side of town to see the lovely Exercise Physiologist. Surprisingly, I hadn't gone as far downhill as I thought, and I was very pleased with my level of bendiness and balance. I may have then popped into the patchwork shop and bought two fat quarters and some other bits and bobs. I may also have come home and sewed a drawstring bag for my lastest sock project to live in. 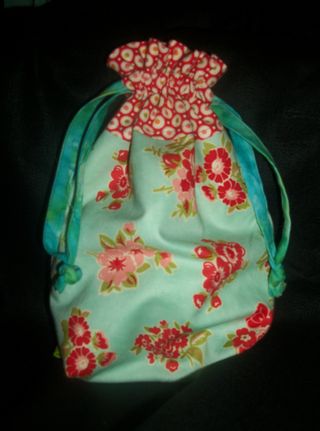 And I may also have used the same, but opposite, fabric to make another bag. 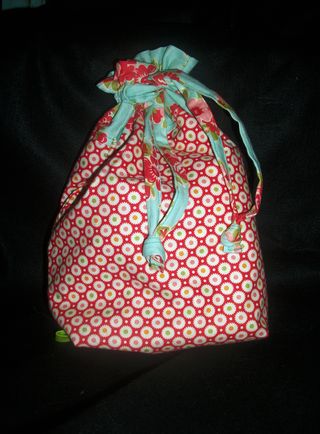 I'm giving this bag away, it's not green enough for me, so leave a comment and we'll pick a winner in a week, Tuesday 11th June. You don't have to tweet, or repost, or like it, or follow anything!!!

Mr Yunupingu died this week. He was Australian of the Year in 1992 in recognition of his work in the education of Aboriginal children and helping to break down barriers between Aboriginal and non- Aboriginal Australians. He was the lead singer of Yothu Yindi. I remember so clearly hearing this song for the first time. It was written by Paul Kelly and Yothu Yindi members so you know it's good.

once again you amaze me with your sewing skills and puppy photography ! I love the way the girls are checking out the cd's and well done you for being a winner :) That feta loaf looks yumptious ... greetings from the 'west' xx

Oh, Peri, I'm so glad you have both a swim buddy and a cheerleader on shore! I've had labs swim in temperatures that were well below freezing. We had a heat wave last week and finally cleaned and filled the dog pool, which made one of the dogs insanely happy. The other thinks the pool is a very large water dish.

Oh Peri! Brrrrrrrrrrrr! You make me feel cold just by looking at those pictures of you swimming!

I do love your new paisley green jeans! Yay for shopping enablers! (I totally would have bought those jeans if they were in my size! Paisley!)

I love the bags - the second one looks a little bit red, yes?! Heh heh.

Sirius would have a FIT at the thought of cold winter swimming!!! That loaf looked so yummy, as does your sewing. Not green enough - ho ho ho. I am wearing green shoes and socks today!!

The sock bag may not be green enough for some.....but definitely red enough for others.

That could have been our Lilli in the lake - cold never bothers her either :)
BTW, I made your banana pancakes on Sunday for brunch - delicious!!

the girls: "this isnt food" :p

I have heard the cryptic song game thing, I had no idea how anyone could figure it out, so now I am very happy that I can at least say I know someone clever enough to win.

The girls look so cute & joyful with your prize music!!! My cats would NEVER sit for this pose.
Just got back from Wisconsin and catching up on computer stuff.

What a lovely drawstring bag Cindy....the person who wins the draw will be very lucky!

Peri is making me cold just looking at her photo.

I love seeing your lovely labs :) For a moment there, I thought you had six!!! I was seeing triple.

You've made some fabulous things - I love your sock bags and smiled inwardly when you said one of them wasn't green enough. I was thinking of you when I was at quilting show on Sunday :)

Brrrr too chilly for swimming!!

Well done on the jeans and fancy winning a prize.....well done.

The sock bag is very sweet. I love it.

it made me very sad to hear about mr yunapingu and how he was only 56. there is not really much progress in closing that gap i dont think :( i love these photos of all the swimming dogs though, beautiful photos, beautiful dogs!

Gorgeous bags, I would have done the same as you. Must reward self for good medical results. I, unfortunately, usually reward myself with food treats like a vanilla cannoli or a friand. Which would be terrible to do after a visit to a exercise physiologist!

You are paying it foward what with winning the cd's and now hosting a giveaway! And giving one of your CD's away as well. It is nice to win things :)

Seeing your feta and vegetable loaf again is reminding me to make one. Maybe on Tuesday so it can take care of Wednesday and Thursday's school lunches!