While I have not lost my mother, as a country we have been very careless with our Prime Minister. Again. It was on, and my favourite hashtag on The Twitter was #putoutyouronions. I wish I had The Twitter just so I could have done that!! So it's farewell Tony and hello Malcolm, who at least knows that the PM is decided by the Party with the majority and not by a special vote by electors.

Good to live in a country where this all happens without the Defence Forces driving tanks through the streets, with not a shot fired, or a water cannon aimed. Yay for us. My mum and I talk on the phone on Monday nights and we both said that we couldn't go to sleep until we knew who would be the PM.

I have been Getting Things Done now I am feeling a little more like myself. I have almost finished a pair of socks for MrsDrWho's birthday, which was in June. I am using my usual pattern in some Opal Hundertwasser Kuss im Regen, Kiss in the Rain. I call them The I Just Want Your (Kiss) Socks. I love the colours and the way they merge and play. Peri is pottering along, she needs help sometimes to jump into the car, but we are developing a routine and try to anticipate each other. Peri is very funny, because when she is exceptionally pleased and joyous, she has what I like to call Happy Hackles. And she likes to be patted on The Hackle area: hard. 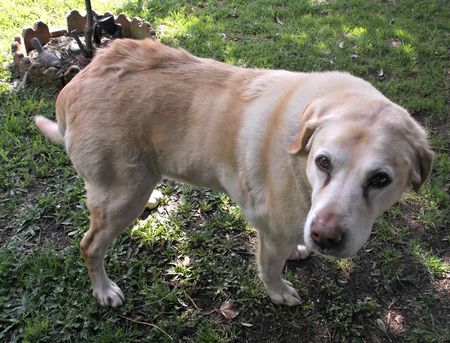 Lorelai Gilmore is exceedingly pleased as well, because The Paddle Pool has been broken out for Spring. It has been very hot, 26*C,which I hope is not the shape of things to come. We have to put an extra cover on the bed, because she likes to play in the pool and then go to bed. As you do. 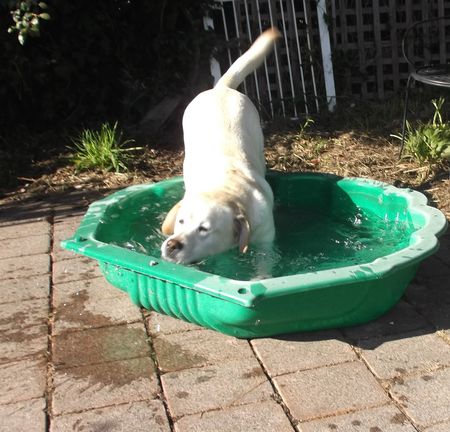 Gilly is very interested in cars and so far has been in Rafa's car, and now Sandy's. You can just see Sandy on the far side. 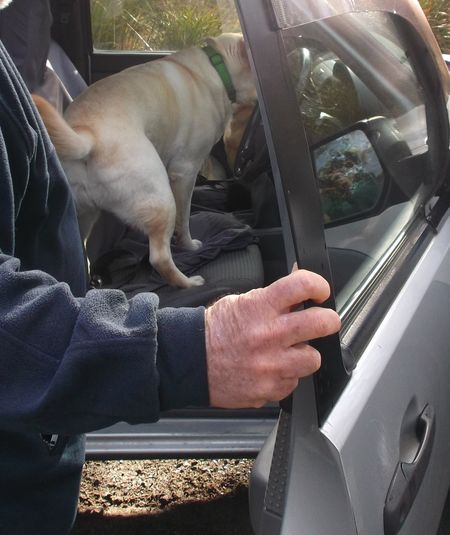 I picked up the latest John Flanagan book today. I had ordered it a few days ago from Petrarch's and expected it in a fortnight, so it came early. As I was leaving the shop one of the Shop Men was coming back in, I showed him my book and he looked inside the cover and then swapped it for a book signed by the author. I am extra chuffed now. 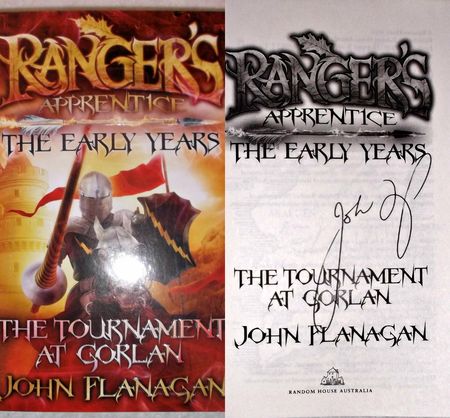 There is a new way to eat a Golden Gaytime ice-cream: it comes in a tub at the supermarket now. There are new flavours: mint, strawberry and chocolate, but I went for the stock standard toffee and vanilla with biscuit crumbs. It is nice to have an ice cream without chocolate, which I am not supposed to eat. 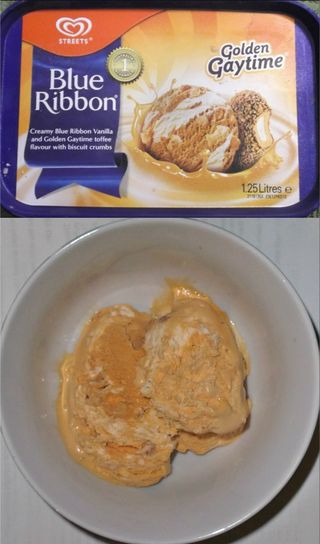 On Monday I found ALL my Library books and took them back. I also found my proper prescription sunglasses, and I am very happy about that. MrsDrWho and I went shopping and I bought a few Christmas presents. We found some tops in Target with a push-the-button-for-sound feature: they play the Star Wars theme. I had been quite cross that there were no clothes at all for women, apparently Disney feels they have the Princess market for girls and adult women are not a demographic they are interested in. Still, Target does have some pyjamas and a top.This is a children's t-shirt, but I am going to take off the button and sew a little pocket in my soon-to-be Star Wars dress and push it all the time to annoy everyone. And amuse myself. 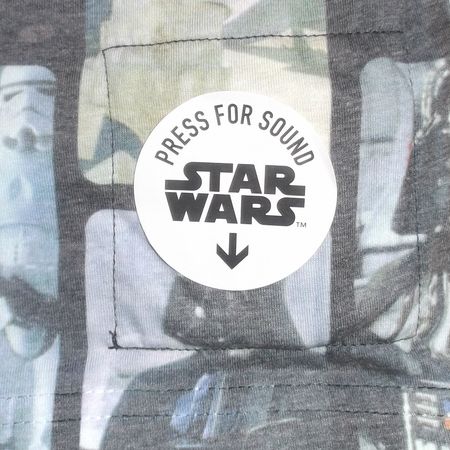 I 'virtually' attended The Writers' and Readers' Festival, and I notice they avoided any proper punctuation.  I went to Words for Nerds as it streamed for free in our Library. The speakers were Jane Caro, Julian Burnside and Don Watson. It was slightly spoiled by the woman in charge in the room speaking loudly on her phone. Twice. Very enjoyable and I would go again. I have read books authored by all three, and I am very interested in words too. It is a Very Poor photo. 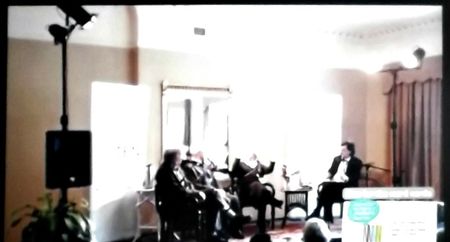 And now we are going to watch Gruen, time shifted, and then go to bed and read the new book. We haven't had a nap today at all. I might not read very much.

that ice cream looks good :) ice crea without chocolate is rare, not everyone likes or can eat it :/

that was nice of the shop guys to switch the book for a signed one :)

gilly looks so silly and happy in the pool :) lots of older dogs seem to really like being patted hard on their hackles :)