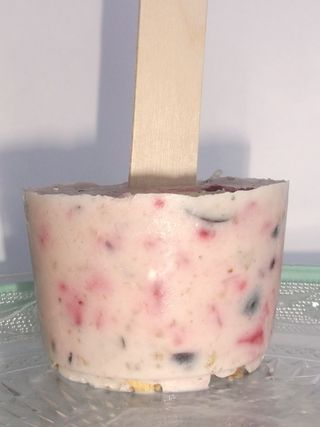 Ack, such a long name. In the February 2016 Better Homes & Gardens magazine they say: Creamy yoghurt, banana and berry pops with almond crumb. This recipe is part of their Light and Luscious feature, but I went with full fat yoghurt and some muesli instead of almond meal. The recipe makes 8, I made 4. I must have made giant pops!

I didn't have any smaller moulds so I used plastic cups. I had some extra yoghurt and berries and I blended them together and had the delicious result for breakfast.

These would be a fun breakfast on a hot morning, but would be equally good as a snack or even dessert. I would use whatever berries I had, and I just happened to have strawberries and blueberries: raspberries or blackberries would be great. I think fresh juicy peaches or other stone fruit, maybe even cherries, could replace the banana too. This recipe is easy to up, or down, size.

There's only one tiny downside to these pops, and that is that you have to wait 6 hours or overnight for them to freeze. I can live with a little delayed gratification!!

You also need some kind of moulds and paddle pop sticks.

Put the muesli in the food processor with the water and blend until it is relatively fine. 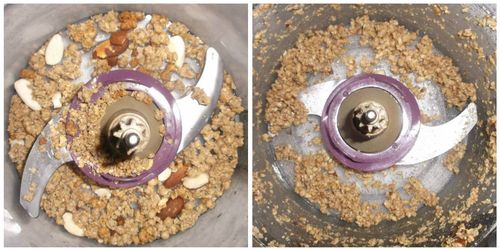 If you are using almond meal, spread on a lined baking tray and bake in a 180*C oven for about 10 minutes. Cool for 5 minutes and then transfer to a bowl and add the water. 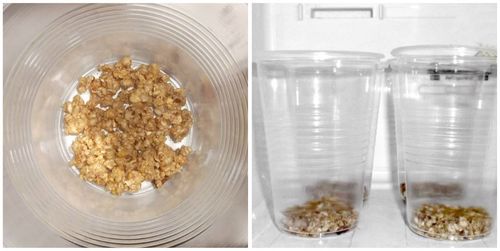 Now, whichever culinary path you have taken, divide the result between the moulds and press down firmly. Freeze for 5 minutes. 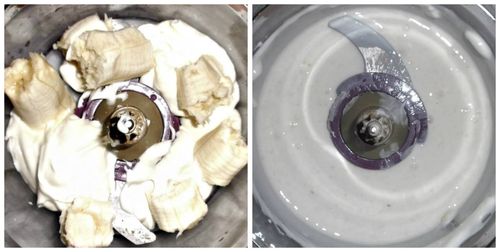 Put the yoghurt and bananas into the food processor, and I remembered to rinse it out so I didn't get crunchy cereal in my smooth yoghurt. Blend till smooth. 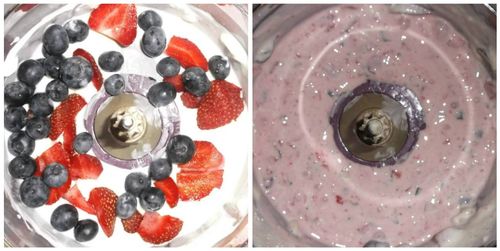 Add the berries and pulse till the are roughly chopped, but not pureed.

Divide equally between the moulds and freeze for about half an hour. Then poke the paddle pop sticks firmly into the centre. Freeze for at least 6 hours or overnight.

To remove from the mould, dip the moulds into a bowl of hot water for just a second, literally a second, and they should come right out. I used my beautiful new plate, which rests on a green metal frame with tiny green birds, for my photo this week. 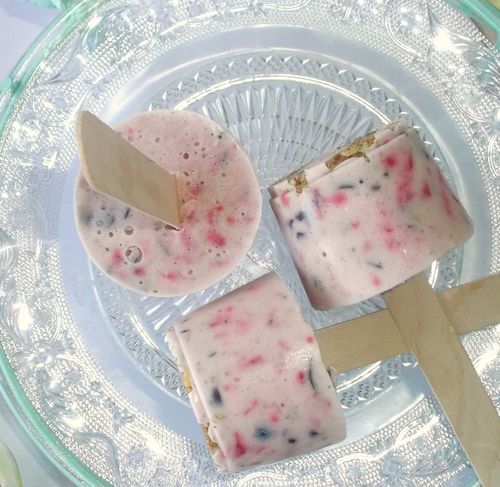 how wonderful they look,Im trying to stick to drinking water as much as possible,a bit bit of weight gain and trying to also to get fit,shoulders are getting there but a long way to go i dont know how I will go back at work , I made a fruit cake last week,only two of us ate it and it was sooo good

YUM! they may just be going on the menu this weekend!