Here Comes The Rain Again (And Again And Again)

Last week I was feeling sad when The GardyGardeners left for their new home on The Mainland. We had a lovely lunch to farewell them properly. I managed to somehow have three things happening on the same day and in the end I had a small migraine. I dosed myself up and just went to lunch: a bit woozy and fuzzy, but I didn't do the two other things. I just slept in the dark. I knitted a Corgi for them to take to their new house, but poor Corgi Ben didn't have any eyes or a nose. I will have to post him. 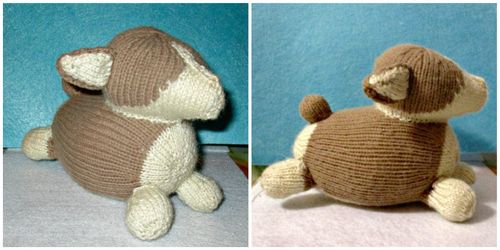 Corgi Ben also has tag from the engraving shop!!! He is knitted in some 4 and 5ply and the pattern is from last week's English Women's Weekly and is called The Queen's Favourite. Ben is a tad plump, but I think that he will squash down a bit, and he will be safer to be posted if he is plumper.

This week when I went to post to my blog I couldn't access it at all. I couldn't even see my blog or anything Typepad. I sent an email and this morning when we woke up it was all ship-shape and Bristol fashion.

We are in the middle of a flood emergency - a one in a hundred year event. The peak of the flood has just passed through the city. We are up high and safe, but some of my friends over the river have been evacuated, and some friends' houses have been flooded. Sadly, people have died and many cows and sheep have drowned. The flood barriers have been raised and so now we wait. It will be a long and difficult recovery for everyone affected. We are very grateful to have the Police, Emergency Services, SES and other professionals and volunteers to keep us safe.

The dam where we walk has been overflowing and fuelling the flood. The power and the noise is frightening, but when the video bumps up and down, that's Hedy Lamarr pulling on the lead and you can hear her barking.

Yesterday afternoon and evening we were trapped at home because the traffic diverted from the highway went around the front and then the back of our house. There was a seven kilometre traffic jam and in the end I walked up to the shop at the corner. This is the view of the Eastern side of the city from our front window. 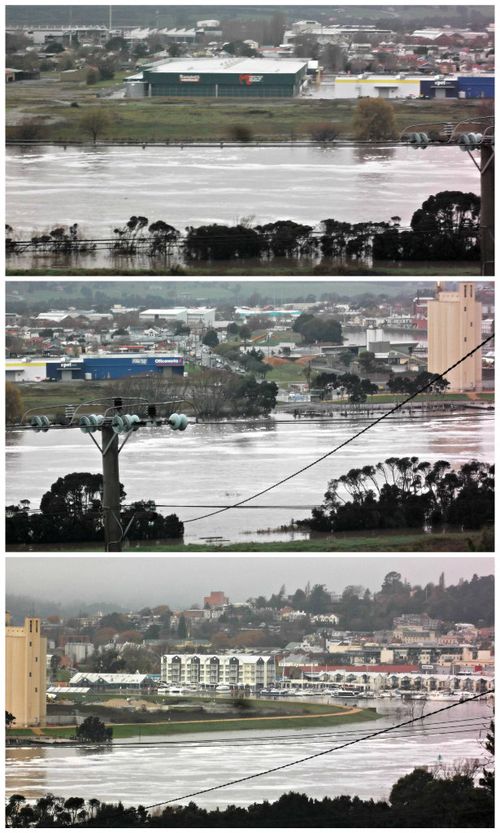 Gilly was on full alert and spent hours running from the front window to the garage at the back gate, just to keep an eye on things. Hedy was a little confused by it all. 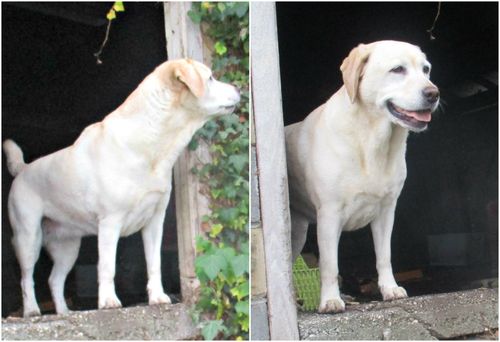 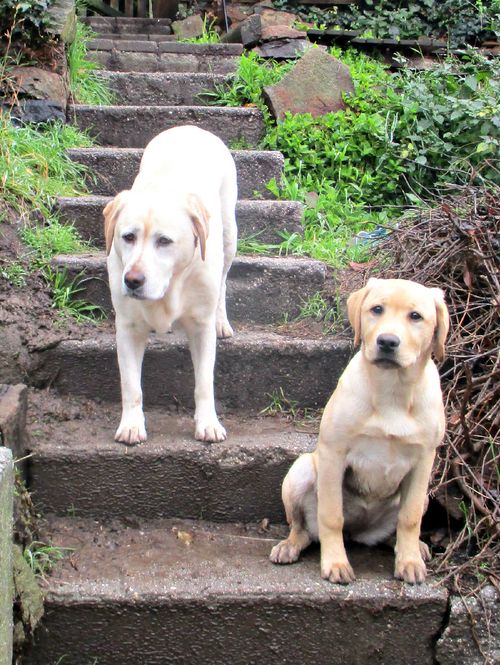 Hedy was not confused about the joy of a lot of rain and mud. She has been playing in the rain and the paddle pool and digging holes, though she would deny it. 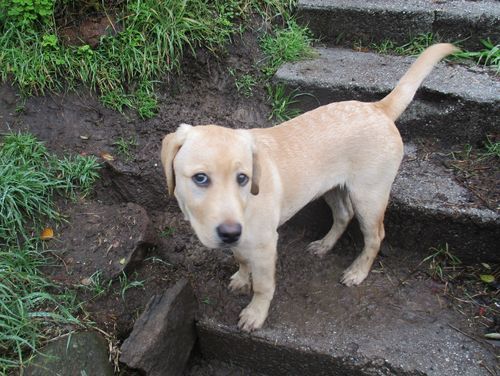 We had a very cold snap last week and it was -2*C and there was ice on the grass at the dam. I think Lorelai Gilmore is about to be hit from behind by Hedy Lamarr. Or worse, there could be nipping. Hedy has nipped Gilly with her sharp little baby teeth and given her tiny sores. Gilly is such a patient and good girl, and takes it all in her stride. They both love to run and play, and for Hedy, her walk is the high point of the day: after breakfast!!

I am slowly catching up on presents for my friends' husbands and partners. I made a decision that they will all be having a hat, or something I have sewn, and something baked. I knitted a hat in Hawthorn colours for WeeJock&Bessie's dad. It is The Hawk-thron Hat in Loyal 10ply, always a wonderful wool to knit with. The second hat is for Mr HouseOf and I knitted it using some Inca Spun Tweed and then Silk Garden as the colour changing contrast. The colour change is quite long, so there is not too much contrast. I used the Turn a Square pattern, but it turned out rather larger than I expected, so I just decided it is a slouchy beanie. The Inca Spun Tweed is so soft and lovely to knit with, I'll use it again. 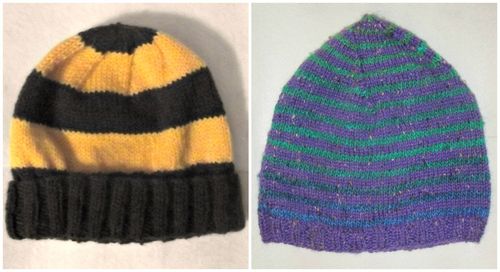 Tonight it is Sewing and we are going to leave Hedy Lamarr out of her crate at night for the first time. We bit the bullet and let her be free during the day a week or so ago. Lorelai Gilmore is there to look after her and I suspect Hedy sleeps in her crate when there are no people about. Baby steps for the not so baby puppy. 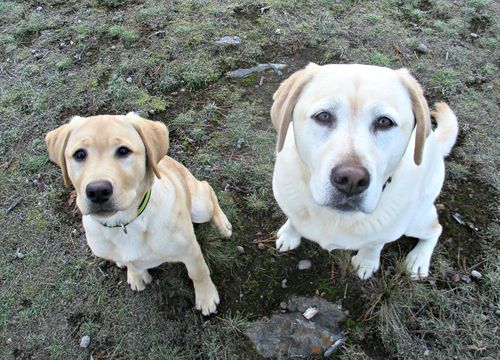 Hedy is getting so big!!

and that is A LOT of water!!! people always underestimate the damage water can do :/

The rain and flooding have been unbelievable - feel very sad for all affected. :(
Thankyou for sharing those lovely videos - incredible how quickly Hedy has grown - they both seem very happy together.
Stay warm & dry, thinking of you all from sunny QLD :)

hello 2paw its dennis the vizsla dog hay ice and fludding at the saym time??? thats krazy!!! i hope things ar drying owt their now!!! also dada is saying sumthing about how heer comes the rain agin falling on his hed like a memry falling on his hed like a noo emoshun i hav no ideea wot he is tawking abowt for wun thing it has not raind heer in like munths!!! yoo hav too mutch and we hav not enuf!!! ok bye

Wow that dam looks scary. Sorry for all who were affected, and relieved you are on high ground.
Look at those beautiful girls!

Lovely girls. I can't believe how big Hedy is getting. Sending you big hugs re the Gardy Gardeners. I love the corgis you made for them.